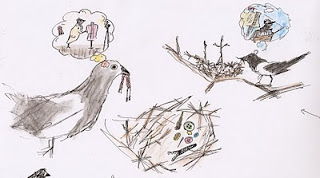 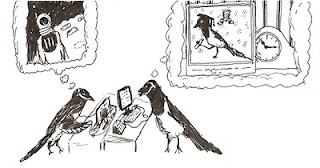 These two work in a call-centre. The world defines them as call-centre magpies, but one would like to be an astronaut, while the other rues his failure to capitalise on his academic achievements. 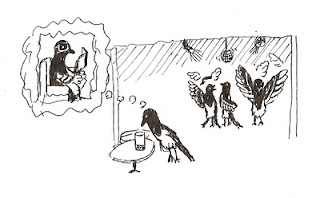 This fellow is bored at the nightclub. He wants to sit down with a book.
Posted by Christopher Todd at 9:27 am