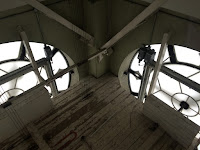 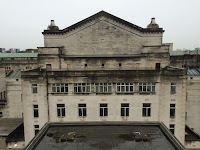 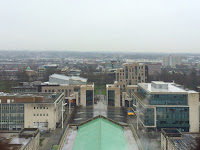 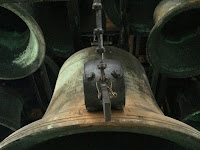 Posted by Christopher Todd at 11:07 am